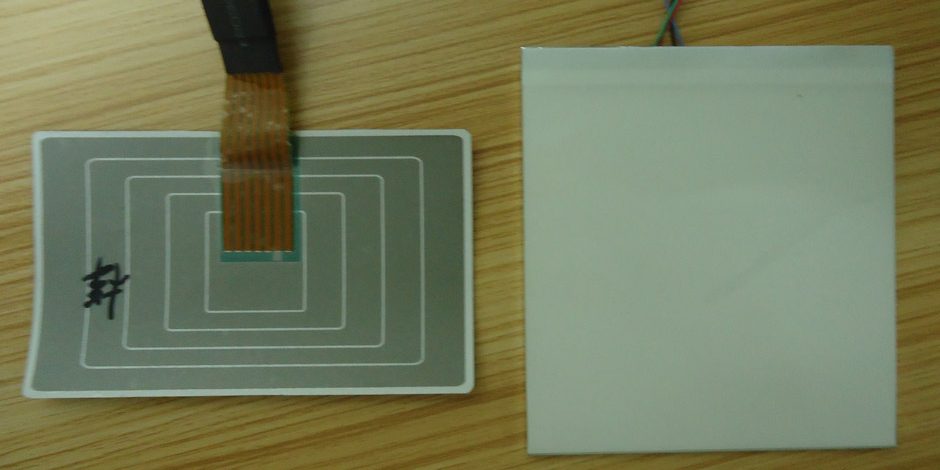 Our first question: What is EL backlight?

The Feature of EL Backlight

◆ It has a wide visual angle and it is a flat and solid state light emitting source.

◆ It is extremely lightweight.

◆ It has rich and luminous colors.

◆ It can be bent  and the bending radius can reach 5cm.

◆ It has a strong resistance of shock and impact.

◆ It is a low power consumption light source.

◆ It is a cold light source that generates no heat. It is considered that more than 97% of the electrical energy is converted into the light energy.

◆ It has a long using time.

◆ It is easy to be processed into arbitrary shapes.

◆ No ultraviolet is generated.

◆ It has high visibility when it is in a foggy condition.

◆ The light is soft and evenly and will never hurt your eyes.

◆ It is good waterproof and it can emit light under the water.

◆ It can be driven by voltage transformer or IC.

Here is our second question: Why EL backlight still has market demand?

I think I have already given you the answer. We can see that among all the light sources of backlight, EL backlight is the thinnest one. I am sure that the trend of LED backlight is becoming super thin and lightweight. I have made the thinnest LED backlight for one of my clients. The light guide plate is as thin as 0.6 mm, but it is the best we can do. The total thickness of LED backlight is 0.9 mm. You may not know that it caused lots of troubles for us. 0.6 mm is too thin to install SMD LED into PCB in the traditional way. The minimum thickness of PCB to install SMD is 1.0 mm, so we have to make a dedicated FPC for it. 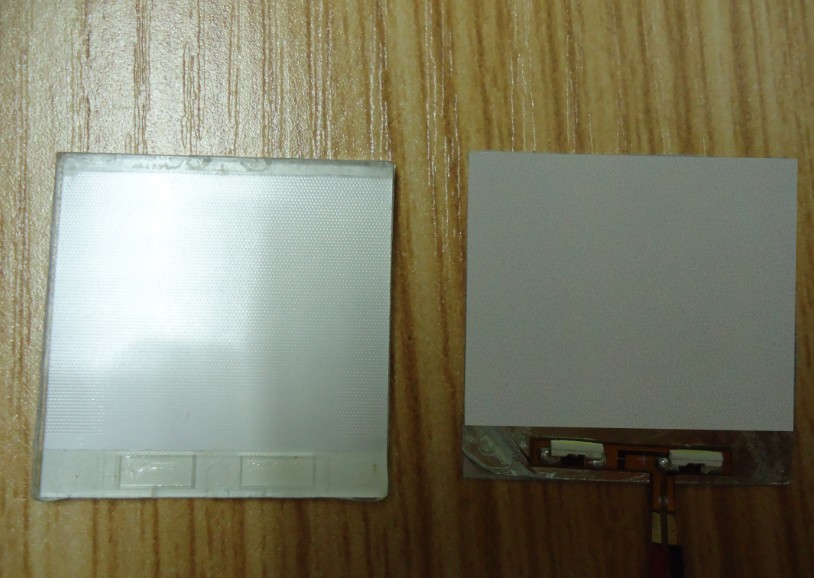 EL backlight can be made as thin as 0.12 mm. No wonder why it is popular in a world where people pursuit super thin and regard the thinner the better as aesthetical standard.

Although EL backlight has so many “virtues”, LED Backlight is replacing EL backlight that is beyond all doubts.

◆ Brightness. There is no way we can use EL backlight as a lamp for illumination. It is too dim to be used as a light source. As we know, LED backlight can be divided into edge LED backlight and bottom LED backlight. Theoretically, we can install as many SMD LEDs as we want. 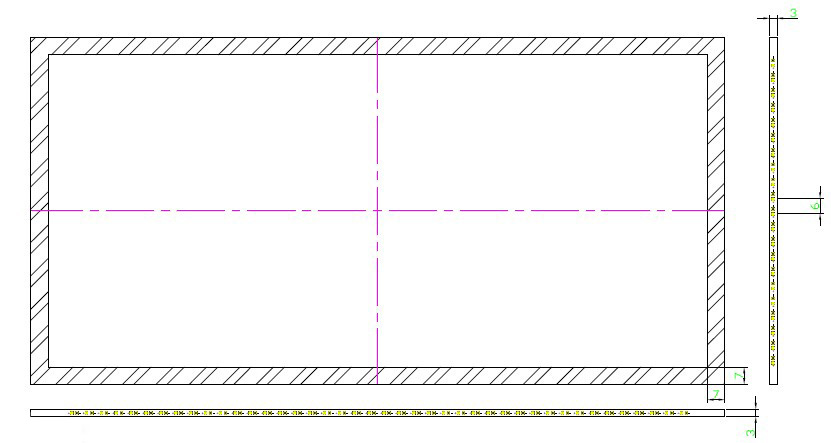 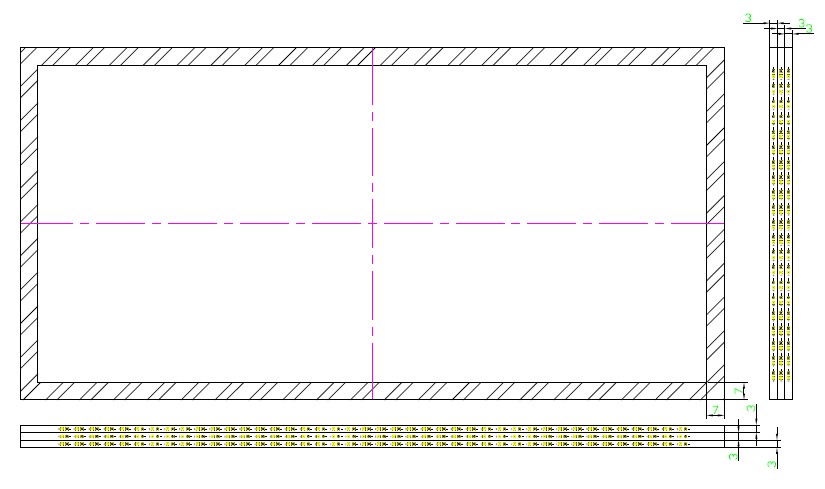 Even if you still think it is not bright enough, we can double the SMD LEDs or even triple the SMD LEDs by increasing the thickness of light guide plate from 3.0 mm to 6.0 mm and 9.0 mm.

Then the brightness will be double or triple. Please see the picture above. I admit that is insane. It is too expensive. Usually, edge LED backlight with two edges which are installed with SMD LEDs is more than enough in the brightness. 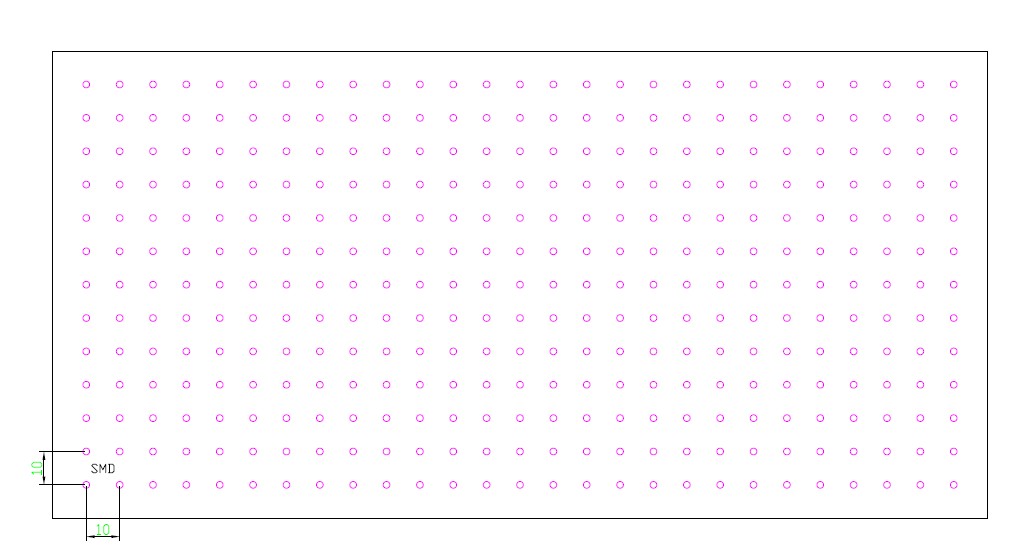 This is crazy. It will be incredibly expensive. We have never made the pitch 5.0 mm bottom LED backlight for any of my customers before. I just want to tell you it is possible that we can increase the brightness of LED backlight.

It is very difficult to increase the brightness of EL backlight. Generally, EL backlight is much dimmer than LED backlight.

◆ Color. EL backlight usually only has one color which is white. And LED backlight is much better in color saturation and color variousness. See the advantages of LED backlight.

You may have seen EL backlight which has displayed several colors at the same time.

Actually, we print all the colors we want on the diffusion film and use white light as light source. See the picture above, we print purple, yellow, red, orange, pink on the diffusion film and use the black light proof paper to cover the part we don’t want to emit light. Finally, we use an electronic controller to control the display, which we need to input the control program in the control IC.

This is a RGB LED backlight which has 8 colors. We only use RGB SMD to make it happen. Theoretically, we can make almost any color with RGB lamp.

The driving voltage of white LED lamp is 2.7v ~ 3.4v. Because large LED backlight has so many LED lamps, we can have to use Serial and Parallel Hybrid Connection for LED lamps.

3 LED lamps and 1 electronic resistor are serially connected as one group. The driving voltage is 12V. I am not here to talk about the benefit of LED Serial and Parallel Hybrid Connection.

The output voltage of portable battery is usually 3.0 v~4.5 v, so it can generate LED backlight.

Meanwhile, the driving voltage of EL backlight is from 30V ~ 250V. By the way, direct current of portable batteries can generate EL backlight too. But it usually needs an exterior battery voltage booster. Please see the picture below. 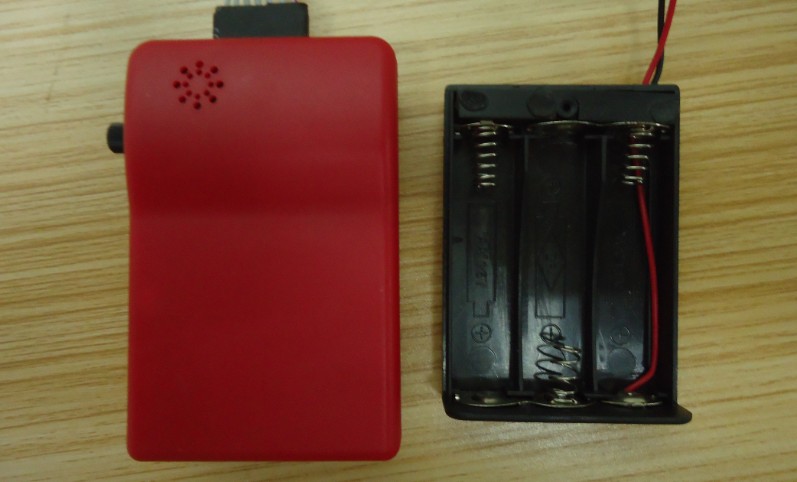