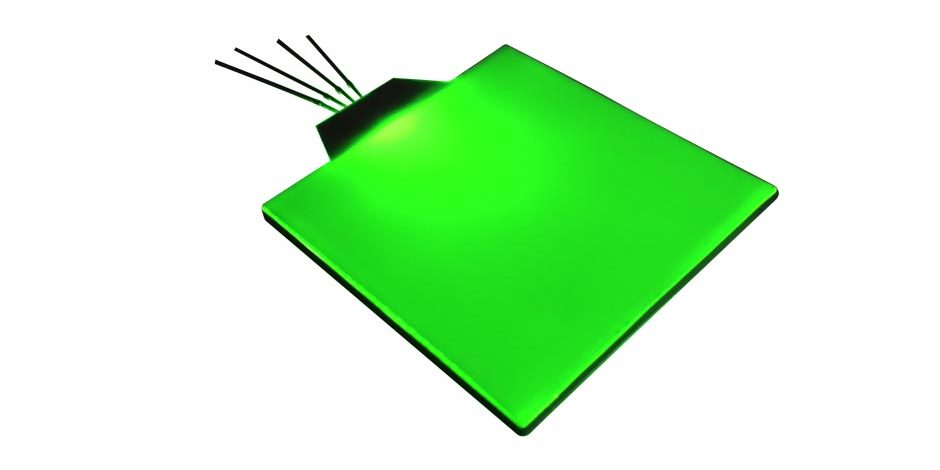 Secondly, it is green and environment-friendly. Mercury in CCFL backlight is considerable damage to the environment, but LED backlight does not contain it. As we know, the global display production in 2009 was 220 million units. If LED backlight display is popular in the future, it will be very helpful to protect the global environment.