9 Things You May Not Know About ITO Glass & Polarizer Film 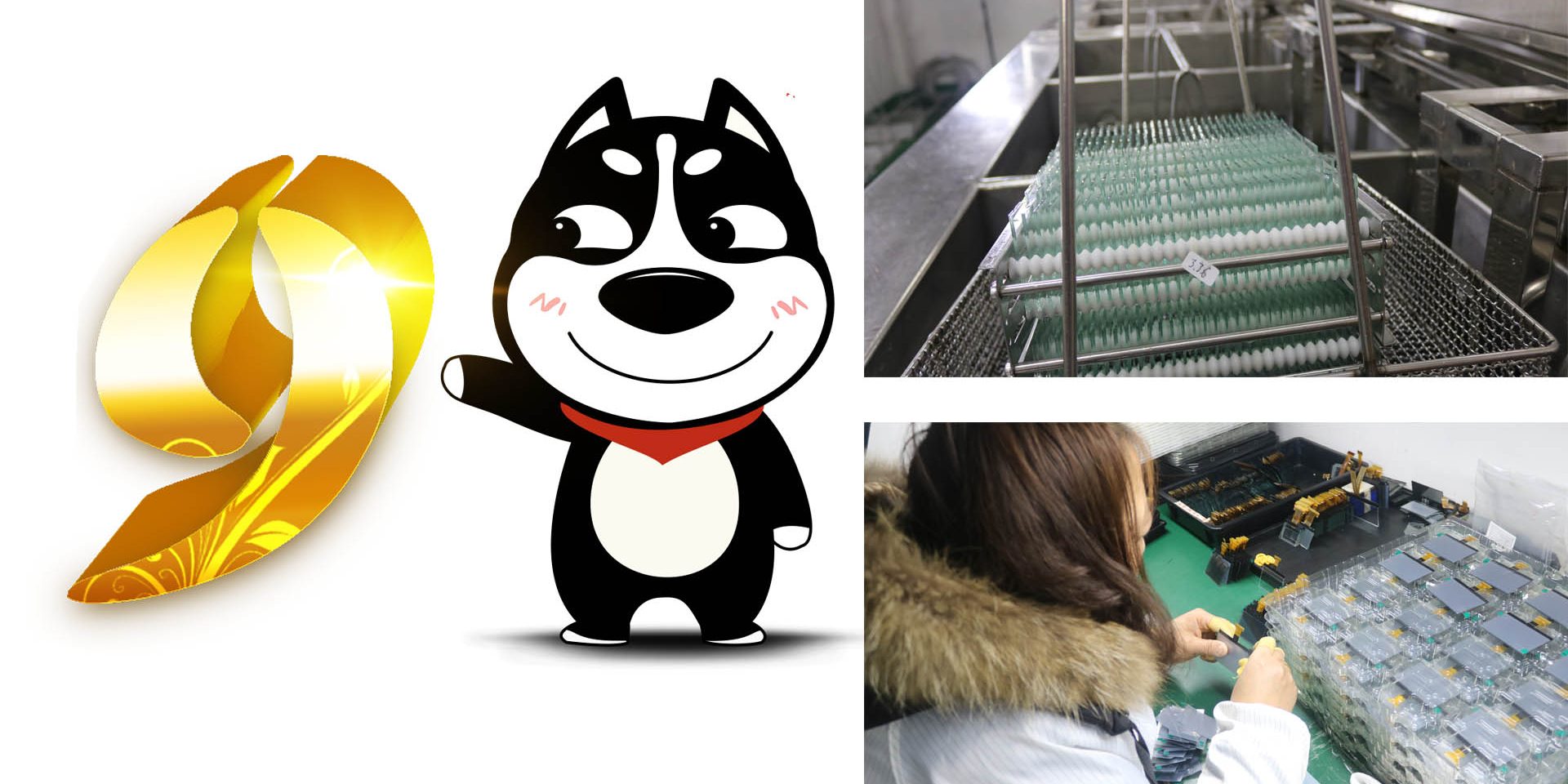 If you want to know about ITO glass and polarizer film, you must learn about the basic structure of LCD screens first.

LCD is the abbreviation for Liquid Crystal Display. Its main principle is based on stimulating the liquid crystal molecules by the current to produce points, lines and flat surfaces which compose the images we want to display with the LED backlight in the back.

What is ITO Glass?

And let us see what ITO glass is. We only add a layer of Indium Tin Oxide conductive film to the surface of normal glass, and it becomes the ITO glass. It is very simple, isn’t it?

Let me tell you something you may not know about ITO glass.

First, it is extremely transparent and well conductive. And liquid crystal is transparent, too. We can only see some glasses and “water” under normal circumstances.

FYI: In order to let you understand the principle better, I have simplified the calculation.

For example: we suppose the exterior size of LCD panel is 56*82 mm.

Fourth, how to display the image we have predesigned. Let us take the segment LCD for example.

Let us see the picture of LCD display effect. 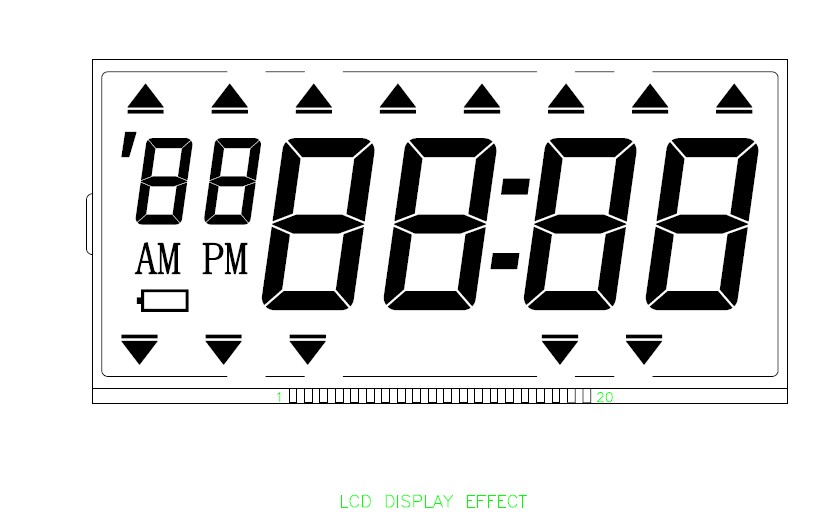 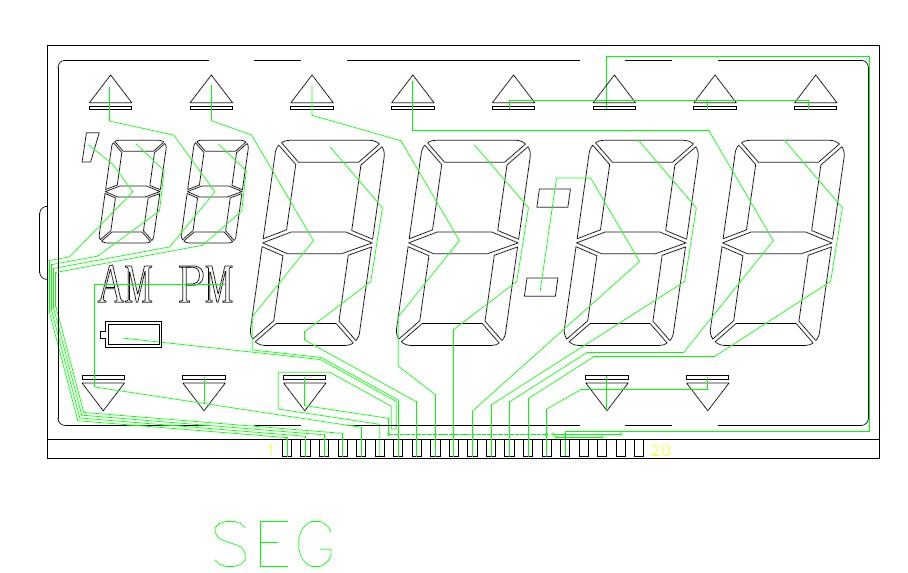 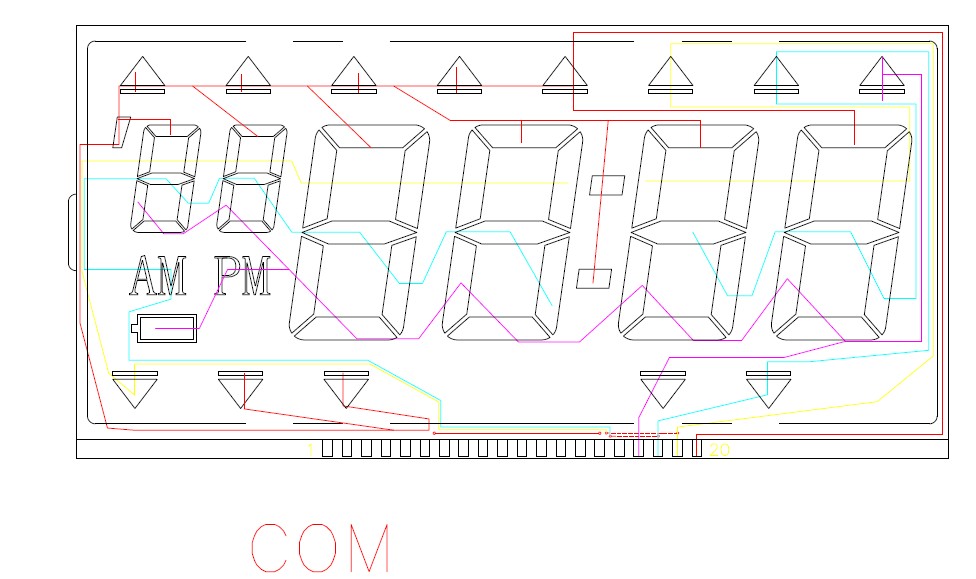 Fifth, we have to wash away the useless parts of ITO film on the ITO glass, so we can get the SEG and the COM on the ITO glass. One of my German clients told me there was an unexpected segment on 6321 LCD screen. That was because we haven’t completely cleaned the useless parts of ITO film. I have to protect my client’s privacy, so I can’t reveal the blueprint of 6321 LCD screen in this post.

What is the film fee?

Please see the picture below: 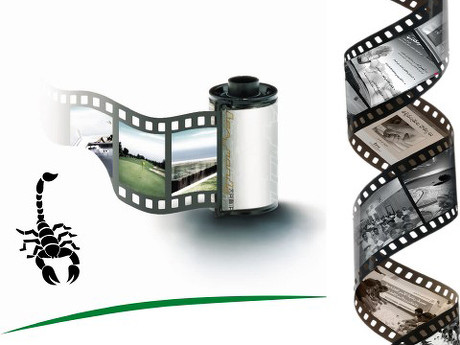 Actually, it is a 14*16 inch (355.6*406.4 mm) film, the exact same size as ITO glass, because we need this film to make the SEG and the COM on the ITO glass. The film will be carefully preserved, which can’t be damaged under normal circumstances. 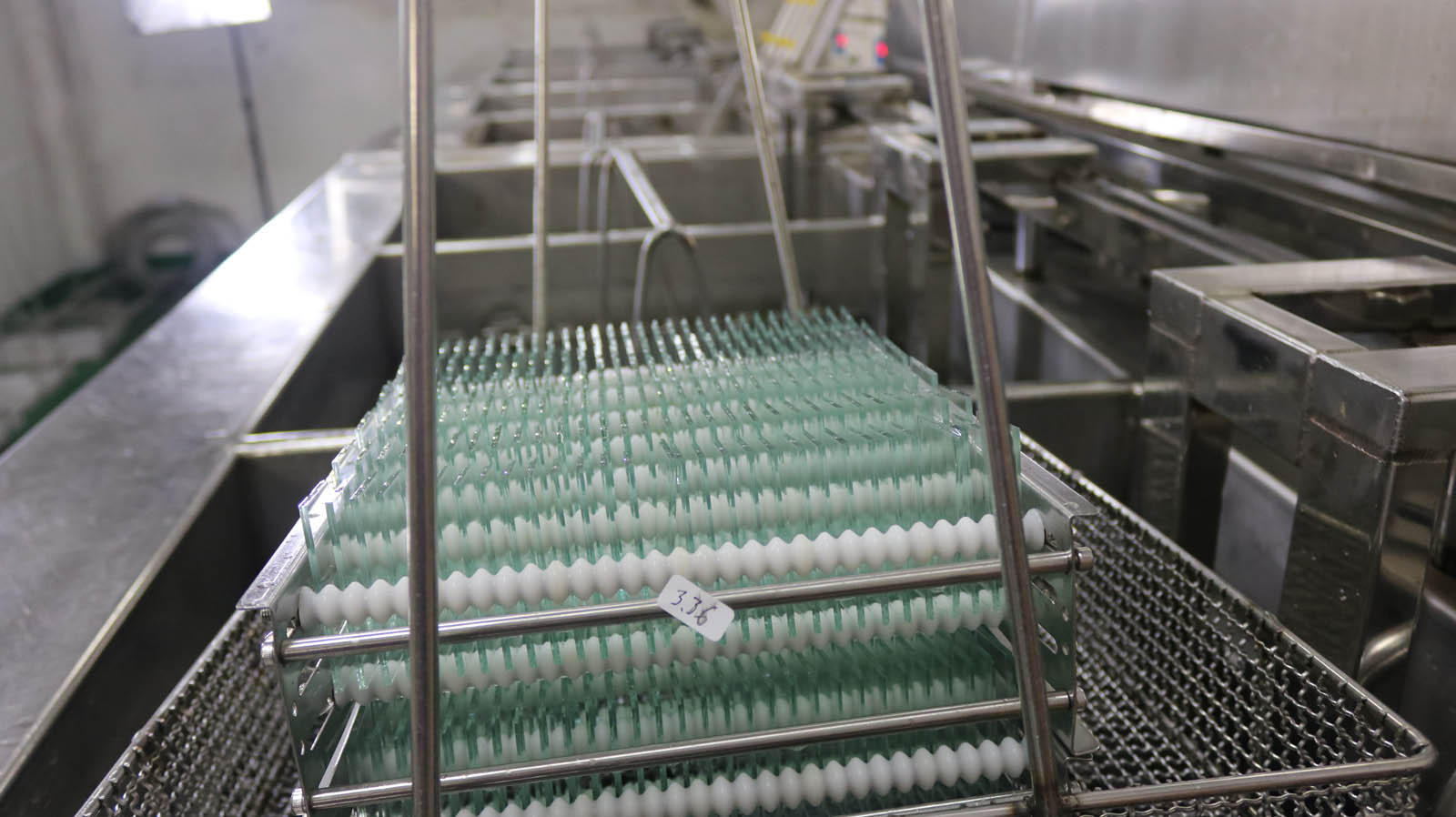 This is the tooling we charge for LCD display.

Why is the tooling fee different between TN, HTN and STN? You can see my post: The Comparison of TN, HTN, STN, FSTN LCD

There are two reasons:

As we talk about the tooling fee, we have to refer to the quantity of the first batch. We usually send 5~20 pieces of LCD screen samples to our customers. If you have received our samples, and you want a small batch of order like 100 pieces or 500 pieces, I am sorry to inform you that we can’t make it because the quantity you demand is below the MOQ (Minimum Order Quantity) and the wastage of starting up the machine is great. Only in mass production will the machine which makes ITO glass begin to operate. Therefore, if you want a small batch of orders, I strongly suggest that it goes with the sample order.

As a matter of fact, we can’t make a penny unless we get a bulk order. The tooling fee we received can’t cover all the expenses. In other words, all the sample orders we receive are losses. And that is why some other suppliers would charge a tooling fee even it is not necessary because it does incur some costs when we make samples.

Seventh, silver printing is on the back of the bottom ITO glass. 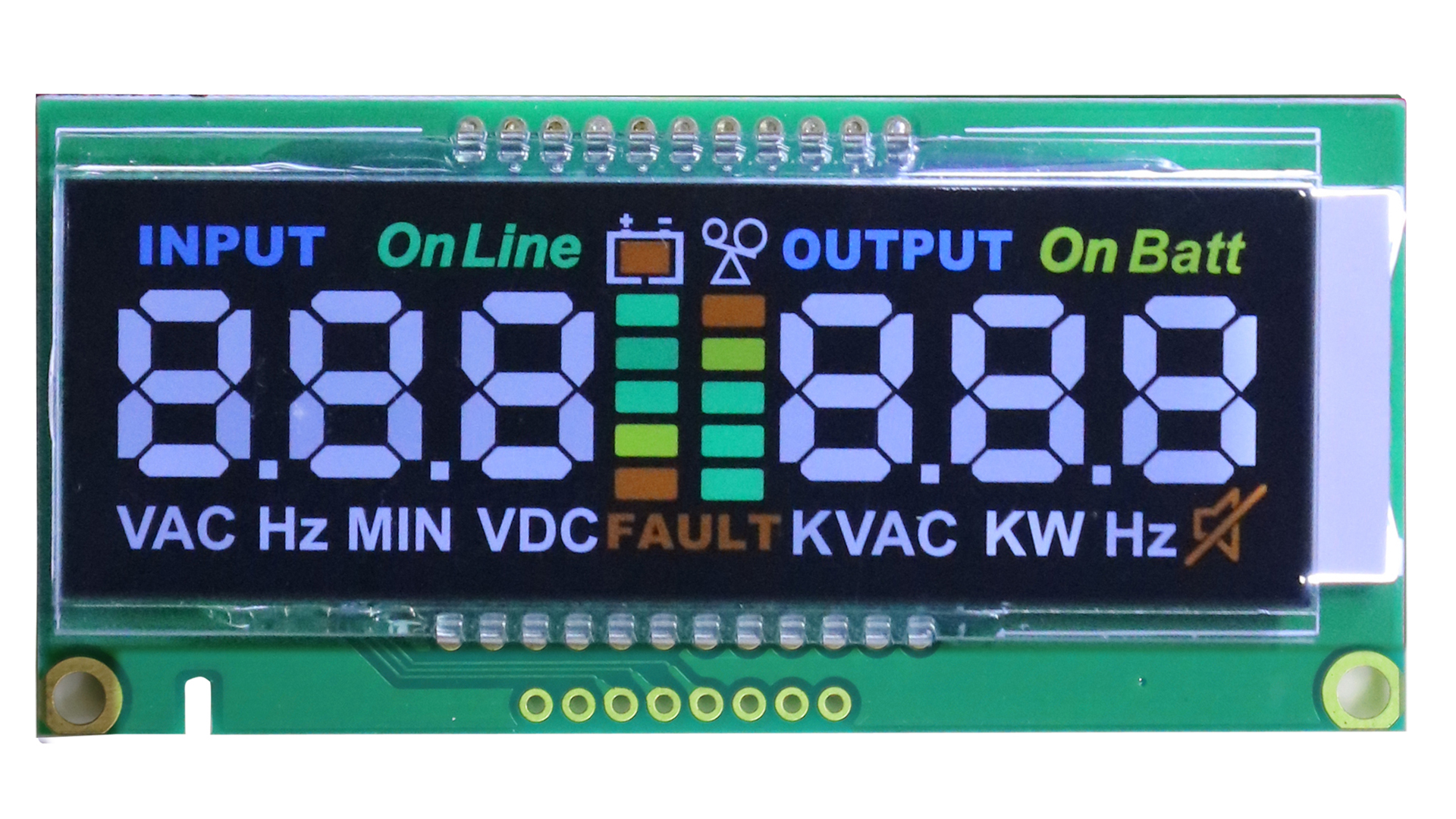 See the picture above. It has a black background and 4 colors, hasn’t it? The background is purely black, so it is a VA LCD screen. But LED backlight for this LCD screen has only one color (white), all the other three colors (blue, green and red) are silver printed on the front of ITO glass.

What is Polarizer film? 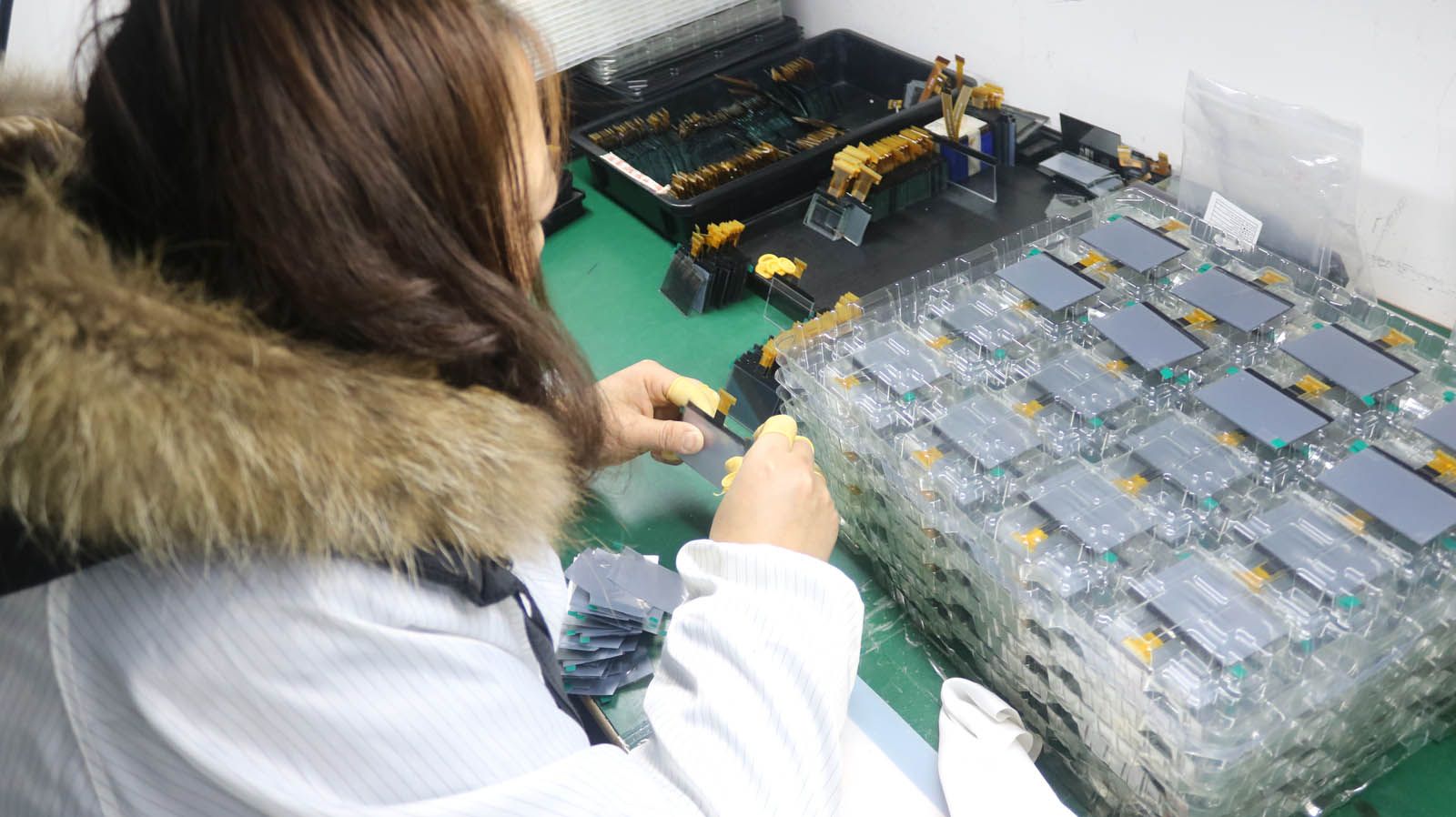 Polarizer film is composed of a series of plastic films (PVA, TAC, PSA film, Release film and Protective film) which are coated with a layer of optical adhesive film which can be attached to the surface of the ITO glass.

Let me tell you something you may not know about polarizer film.

I want to replenish three points to the liquid crystal. Please see my post: An Introduction for Liquid Crystal

Do you have any question about ITO glass, polarizer film and liquid crystal? You are welcome to email me and leave some comments. I also would love for the comments of those who are experienced in the LCD industry to comment as well.