An Introduction for Liquid Crystal 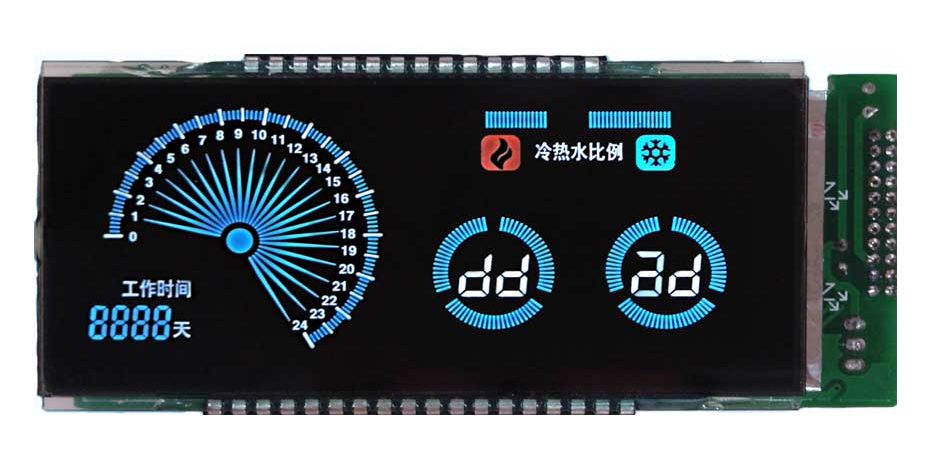 As we know, the state of matter that people familiar with is gas, liquid, solid, ion and liquid crystal. Liquid crystal is the combination of molecules with special structure. It is liquid in a certain temperature range and crystal in a lower temperature. It not only has special physical property of flowing, but also has special photoelectric characteristic of crystallizing. The composition of liquid crystal is a kind of organic compound whose center is a carbon molecule. The liquid crystal which has two kinds of substances at the same time is the combination of the intermolecular force. It not only has special optical properties, but also is very sensitive to electromagnetic field, so it has very practical value and it is widely used in displaying field since the middle of 20th century.