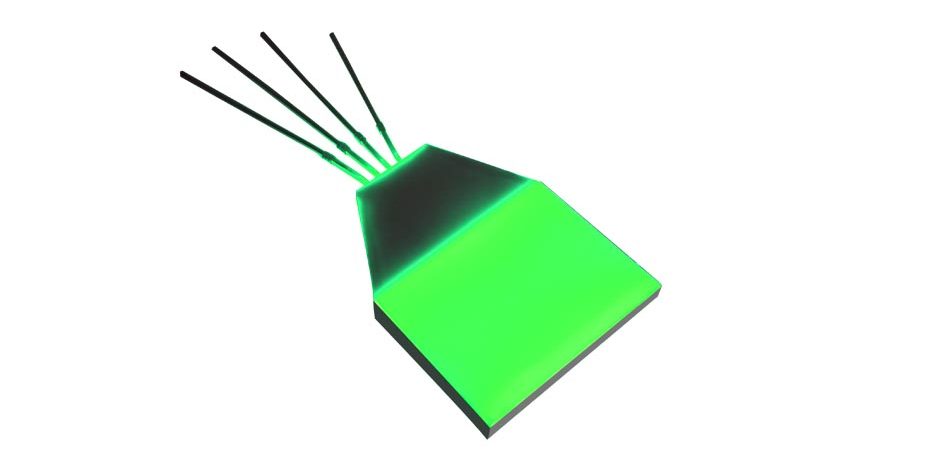 We are not saying that LED as the green and environment-friendly light source is perfect. In fact, there are several aspects of LED light source is less perfect such as the overall cost and color saturation. With the development of technology, the overall cost is going to be lower and the color saturation is getting better. But so far, the color saturation of white LED lamp is lesser than CCFL’s. The LED lamp with RGB triple chips which emits white light is neither too big nor too little brightness. If RGB three individual LED lamps to emit white lights by mixing lights together, the brightness will decrease while the temperature of the main board goes up. For example, the red LED lamp is the most affected by the temperature. Therefore, the thermal problem is the most urgent problem to be solved in technology. We can see the following image explanation.