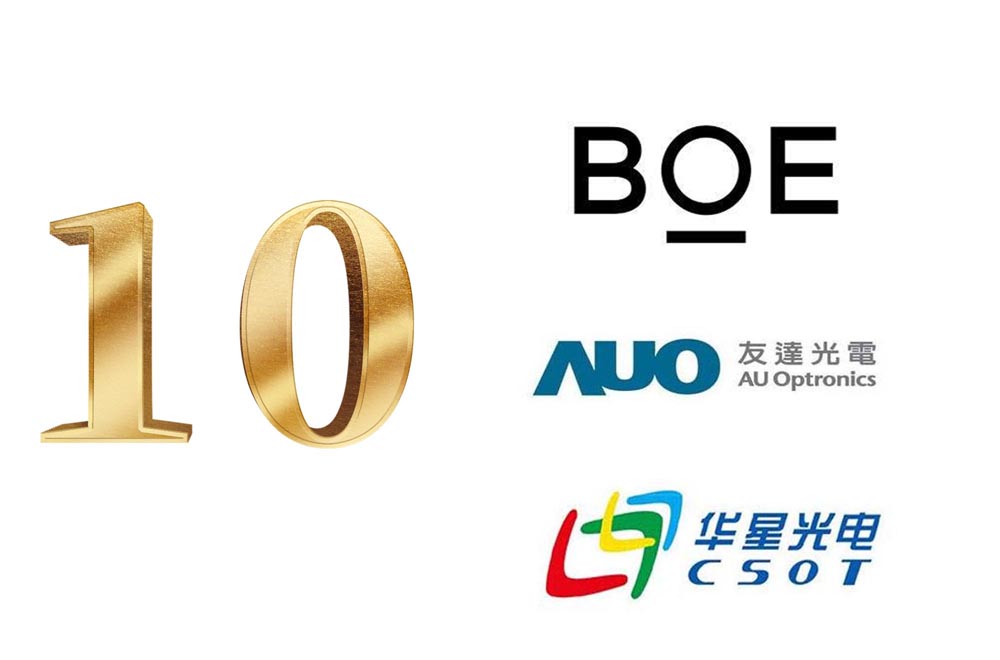 China has become the world’s largest consumer and producer of the LCD display industry since then.

Here is the latest list of China’s top 10 LCD display manufacturers in 2022.

Boe Technology Group Co., Ltd. was founded in April 1993， It is an Internet of Things company that provides smart port products and professional services for information interaction and human health; at the same time, it is the world’s leading semiconductor display product. Products are widely used in mobile phones, laptop computers, monitors, LCD TV, car, digital information display, and other display fields. In 2013. BOE has become an international leader in high resolution and ultra clear display technology. In 2016, the display screen increased to second place in the world. At present, BOE has 11 semiconductor display production lines in Beijing, Chengdu, Hefei, Ordos, Chongqing, Fuzhou, and other places, including the world’s highest generation line under construction — the 10.5th generation TFT-LCD production line in Hefei and the 6th generation flexible AMOLED production line in Mianyang.

Au Optronics is the most significant design, development, and manufacturing company of thin film transistor liquid crystal display (TFT-LCD) in Taiwan and one of the top three in the world; AUO is the world’s leading TFT-LCD panel manufacturer with 16.2 percent of the large-size panel market. The operations are located in Taiwan, Mainland China, Japan, Singapore, Korea, the United States, and Europe.Au OPTRonics Taiwan is the world’s third largest and Taiwan’s most significant thin-film transistor liquid crystal display design, development, and manufacturing company, the main product market share of the world’s leading.

Shanghai Hehui Optoelectronics Co., Ltd. was established in October 2012. It is a high-tech company focusing on the production of small and medium-sized AMOLED displays and the research and development of next-generation display technology. The company’s first phase project spent 7.05 billion to build the first domestic 4.5-generation low-temperature polysilicon (LTPS) AMOLED mass production line. The company’s second-phase project and the 6th-generation AMOLED production line started construction in December 2016. It is a major industrial project in Shanghai and a major project in Shanghai’s strategic emerging industries during the “13th Five-Year Plan” period.

Tianma Microelectronics Co., Ltd., founded in 1983, is a high-tech enterprise specializing in producing and operating liquid crystal displays (LCD) and liquid crystal display modules (LCM). With STN-LCD, CSTN-LCD, TFT-LCD, and CF production lines and module factories, it has become a leading enterprise in the field of small and medium-sized displays.

HK, founded in 2001, is one of the strongest comprehensive IT enterprises in China integrating R & D, producing and selling consumer electronic products. Its leading products include LCD monitors, LCD TVs, mobile phones, power supplies, chassis, etc. Among them, display and PC power supply rank among the top three in China’s industry. 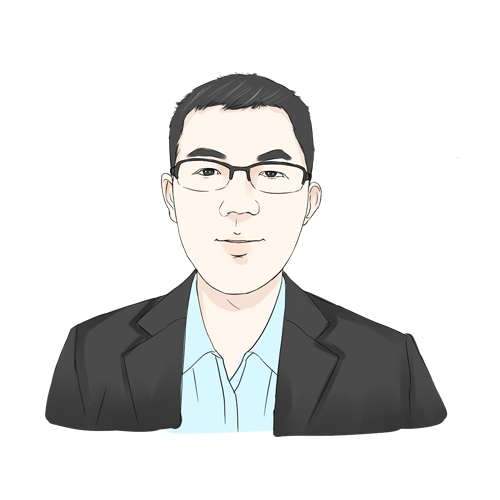 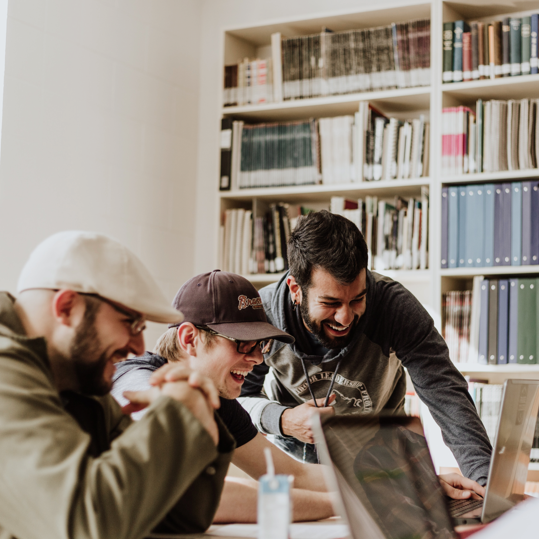