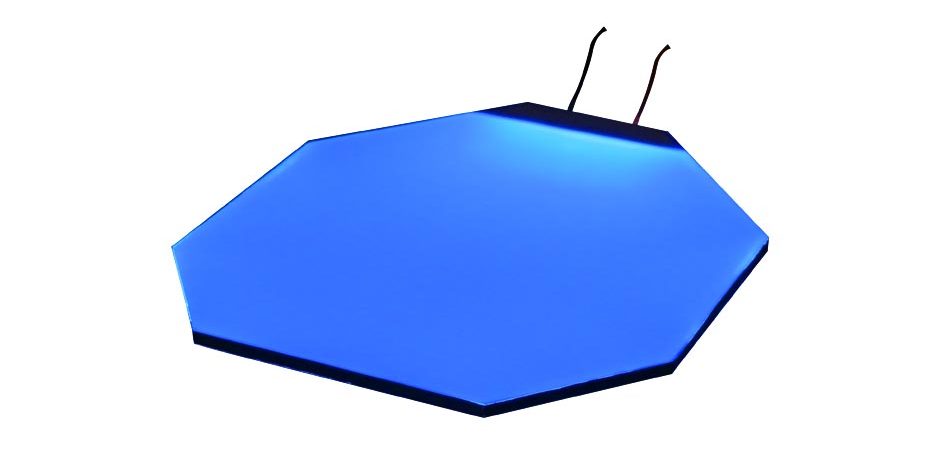 Compared with bottom LED backlight source, edge LED backlight source requires higher level of overall design and integration ability. In addition, it increases the cost because of achieving the goal light and thin by integrating power supply of host, circuit, screen, heat dissipation and so on.