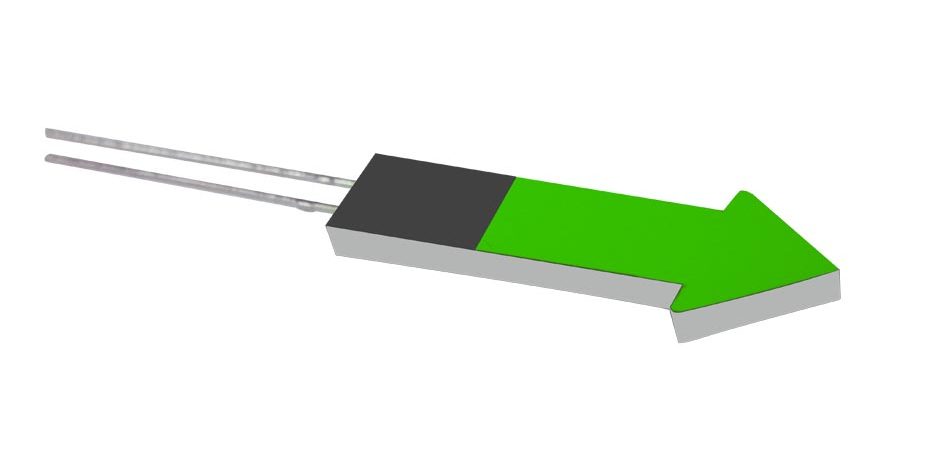 The true reasons that LED backlight is replacing CCFL backlight

We notice that LED backlight technicians in Japan and Korea dedicate to develop features of LED, such as regional control. Therefore, the direction of research and development will move towards the high density of LED, which will make small region control design better.

Besides, the driving speed of LED backlight is much faster than the driving speed of CCFL backlight. It takes 1-2 seconds to start-up for CCFL backlight which may cause the independent colors, while it takes only 50 ns to start-up for LED backlight which can adopt dynamic driving method, such as color filter-less. If backlight adopts color filter, it will block the two-thirds of the light. On the contrary, if backlight does not adopt color filter, the light will double increase. In addition, liquid crystal display constantly turns on/off light to display the images, but the power of CCFL is always on, which may cause the backlight bleeding and poor contrast, even the problem of blurred images. And LED backlight could easily solve these problems, which makes regional control of LED backlight even better.