The Technical Parameters of LCD 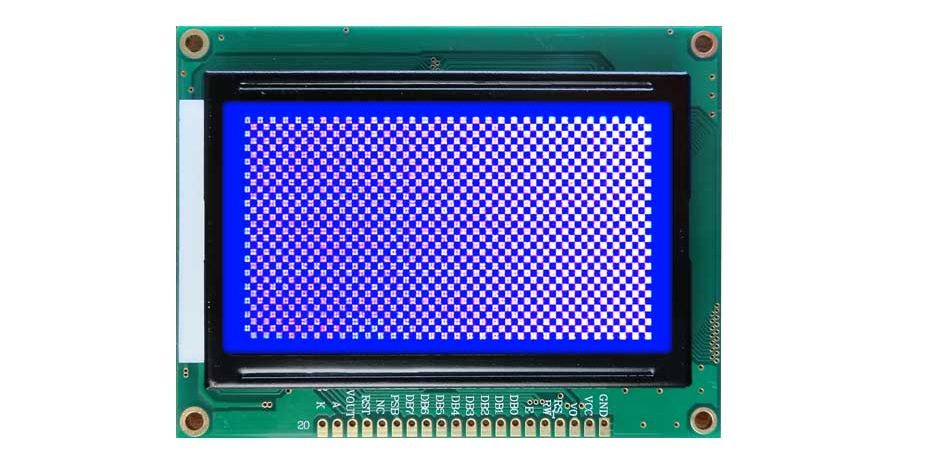 The marked size of liquid crystal display is the actual use scope of the screen. For example, a 15.1 -inch LCD display approximately equals to the visual scope of a 17-inch CRT screen.

The visual angle of liquid crystal display is horizontally symmetrical, but it is not always vertically symmetrical. For example, when the lights from backlight go through polarizers, liquid crystal and orientation film, they have a character of a specific direction. It means that most of the light which is emitted from the screen have a vertical direction. If we watch a white screen from a very oblique angle, we may see black or color distortion. In general, the vertical visual angle is less than the horizontal visual angle. If the horizontal visual angle is 80 degrees, you can clearly see the screen images from a normal line position to an 80-degree position. However, since the range of human vision is different, if you are not at the range of the best visual angle, the color and brightness you see would get wrong. Now, in order to improve the visual angle of LCD, some manufacturers have developed a variety of wide visual angle technologies, such as: IPS ( In Plane Switching ), MVA ( Multidomain Vertical Alignment ), TN+FILM. These technologies can increase the LCD visual angle to 160 degrees and even more.

Color degree is very important to LCD. As we know, any color in nature is composed of three basic colors: red, green and blue. There are 1024*768 pixels in LCD images and every single pixel is controlled by the three basic colors. The basic color of LCD which usually has 64 degrees, so every single pixel has 64*64*64=262144 kinds of colors. Only some excellent manufacturers are using the so-called FRC(Frame Rate Control) technology which is exhibiting full-color images in a simulation way. And each basic color has 256*256*256=16777216 kinds of colors.

The definition of response time is that the reaction time of liquid crystal for the input signal. We could simply consider that the response time is the light swift response time that the liquid crystal display turns from dark to light or from light to dark. It is usually measured in milliseconds. And the response time is the shorter the better. If the response time is too long, you will see shadow tails dragging around when LCD is playing dynamic images. Usually, the response time of LCD is between 2ms-5ms. There is a “persistence of vision” phenomenon in our eyes and high-speed motion pictures will form a brief impression in our brain. For example: Cartoons and movies let a series of gradual changing images flash in front of our eyes that form dynamic images. If the playing speed of images is less than 24 frames per second, you will obviously feel the pictures pausing and discomfort. It means that the showtime of each image is less than 40ms. Thus, if you want to see a picture with no flashing, the playing speed is better to reach 60 frames per second.

A simple formula calculates the relation with the response time and the number of frames per second.