Super Thin LED Backlight Module is Going to Be Popular 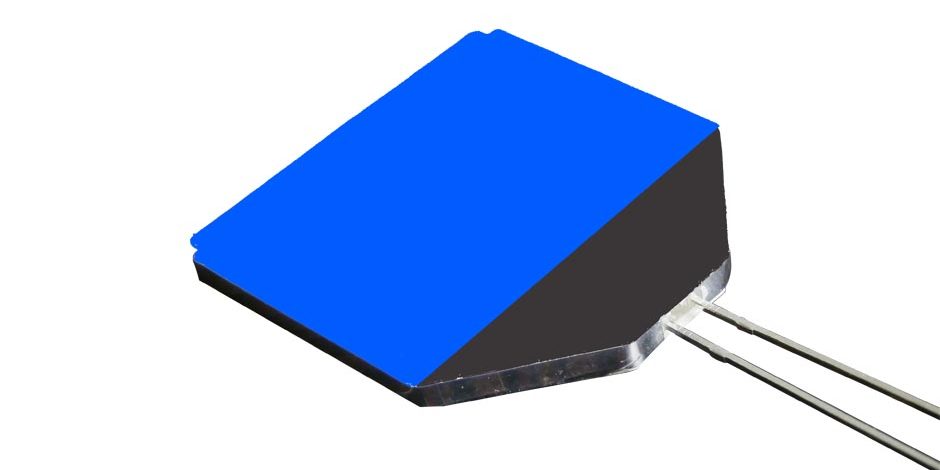 Meanwhile, when the backlight adopts LED light source, the limitation of thickness of the light guide plate is no longer existing, it can meet the requirement of laptop computer super-thin and light. So far, our factory can make LED backlight as thin as 1.0 mm.