An Analysis Of The Light Guide Plate Production Technology 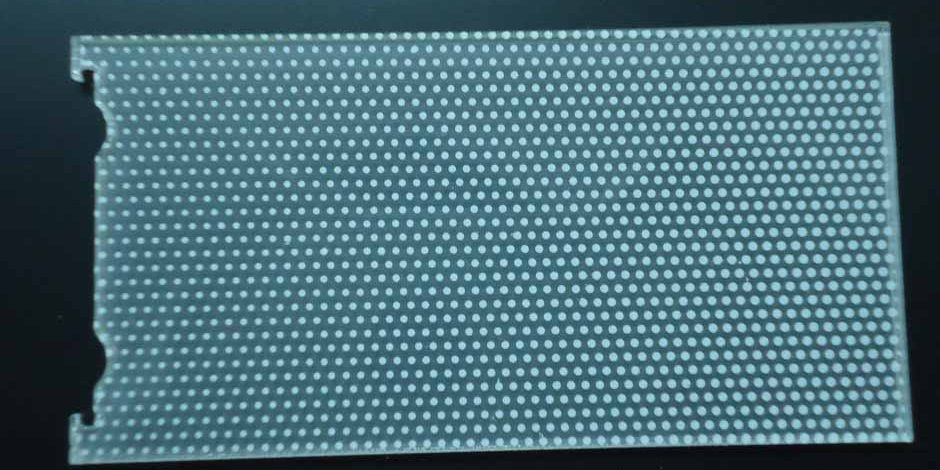 Light guide plate is an important part in backlight industry and the LCD industry. This article is going to discuss the material of light guide plate and the drying methods of printing ink.

1. Material: Nowadays, the PMMA is the most widely used material in backlight industry and LCD industry. PMMA (POLYMETHYL METHACRYLATE), which is also known as acrylic or plexiglass, is poison-less and has good chemical stability and heat resistance which can be used in the production of tableware, sanitary ware and so on. PMMA won’t be broken into pieces of sharp fragments. The United States, Japan and other countries and regions have to make a mandatory provision in the law that the architectural glass of schools and kindergartens must employ PMMA resin. Also, it has been extensively used in outdoor architecture project of Beijing Olympic. But due to the inherent shortcoming that low surface hardness, low impact resistance, poor deformability and so on, some backlight manufacturers and LCD manufacturers begin to look for the alternative to PMMA. Nippon Zeon (Japan) has promoted a new material Zeonor cyclic olefin polymer (Cycio Olefins Polymer, COP) for a few years. It has a couple of selling points that are low specific gravity and low water absorption. Its capacity hasn’t reach economies of scale because Zeonor only has been launched for a few years and the unit price of Zeonor is almost four times as PMMA’s. It is purely a joke that Zeonor will be applied on a large scale in our low-profit era at present.

2. It is divided into natural drying, IR (Infrared) drying and UV (ultraviolet) drying according to the drying methods of printing ink.

Natural drying is only applied in products whose quality is less strict with printing ink effect. Let us see the comparison with IR and UV.